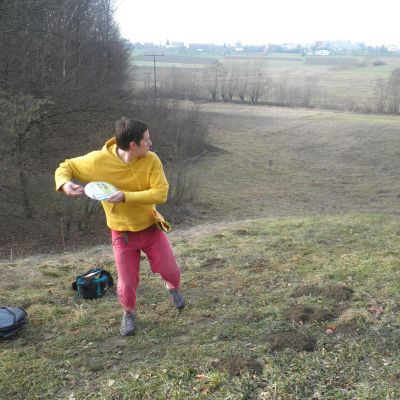 Disc golf was played in Croatia for the first time in the 80’s when Zvonko Slavić from the city of Pula even competed at the European Championships, but the sport has never really taken root and was not played until the end of 2000’s first decade when Predrag Peršak was introduced to it in USA, got home and created the first course in small village of Martinuševec. Despite some promotion of his events, the number of players did not grow for a few more years, until 2011 when new players arrived to the game, while a noticeable growth started in 2012 when Lagoda Disc Golf was founded and more international tournaments were held in Croatia.
At the same time disc golf clubs were founded in Čakovec, Varaždin, Zagreb and Pula, while disc golfers got in touch with ultimate player and started talking about founding of national sports federation for disc golf and ultimate.

*More info will be added to this article…